Looking ahead to the new season, Arsenal captain Aubameyang said that the team’s goal at this stage is to return to the Champions League, and the Gabonese striker also hopes to win the Premier League in the future. 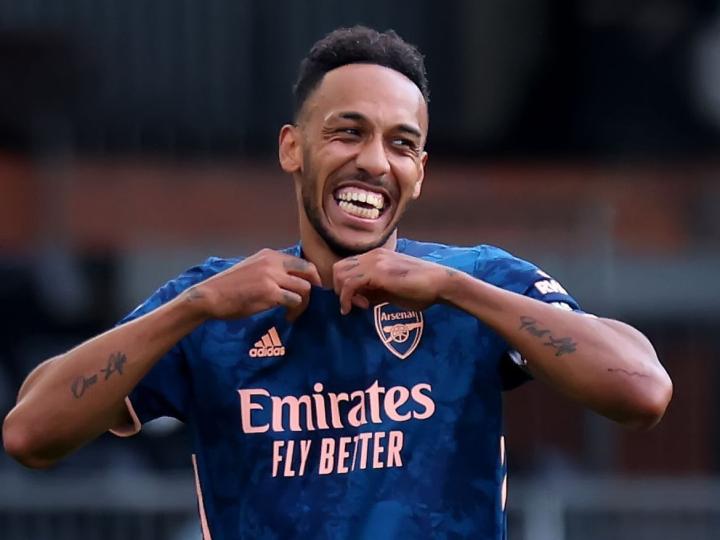 Asked what he needs to do to determine his Gunners’ legendary status, Aubameyang said: “I hope to win a Premier League title. I think this question is easy to answer. I need to win the league title. I still have a lot of work to do. I feel that I am still far from those legendary figures, but at the same time I know I can do it in the end."

"I think everyone has a goal. Everyone keeps going and brings the club back to where he should be. For example, we haven't played in the Champions League for a few years. For me and all the players, it’s a Very sad, not just a little bit, but very sad."

The Gunners had won the FA Cup and the Community Shield before. Aubameyang said: "When you win a trophy, you want to get more. This is what it means. We want to compete and focus on the league first. I think this is the most important point. We want to return to the Champions League and we must remain humble. Now we can’t pretend to fight for the league championship, but we want to be a member of the championship team, as I said, we have to keep Be humble, work hard, and finally do our best to win more trophies."

Speaking of Arteta, Aubameyang said: "The first day he came, we were in a room. I remember there were some chairs on the floor. He brought the players and the staff, and said:'Now We are a club now, you will work together, first clean this room, and then we will talk."

"After this, you will think:'Well, I think he is right, we should do this.' That's how he did it. We respect him very much because he was also a player before. If your coach Know what you are doing, you have to follow it."